Welcome to musicmash.gr! Thank you for taking the time out to talk to us today. Please introduce us the current members of the band and give us a brief overview on what Battleme are currently planning.

Well, we’re a 5 piece rock n roll outfit from the US. We’re stoked to roll out a psychedelic swirl of madness on the stage for an hour and half.

Let’s start with the obvious hit you had with songs within Sons of Anarchy. How did that come about and what was the experience like?

Ward Hake (VP of Music at Fox) saw my old band play a show at SXSW when the show was still on the pilot stages. He loved what we were doing and approached us to do some music for the show. None of us had any idea how big the show would become, so it’s probably a lot of being the right band at the right place at the right time. I eventually formed a good relationship with Bob Thiele (Soa Music Supervisor) and I started working on songs with the house band and also solo material.

Do you think that things would be different for you as a band, if you were not musically involved with Sons of Anarchy?

Absolutely. It’s a bit of a catch 22. A lot of the music that I put out under the Battleme moniker gears more towards psychedelic pop than blues and folk, but the SOA stuff I was involved with was mainly that. So for some members of the audience it can be confusing, but we try to make it as streamlined as we can so not to alienate any particular fan. I have nothing but gratitude and love for the SOA family though. It’s helped me become a better artist and the debt I owe them is undeniable.

Do you write while on tour or do you basically do most of the writing while at home? How do you get the ideas?

Sometimes. Usually it depends if I get inspired or not and usually I do. Sometimes it’s just the inspiration that comes with some ideas and I’ll get home and write a ton, all kinds of ideas, based on what just happened. Touring is a good way to get creative and see things from a different perspective. The ideas come from every which way. It could be from a night or just a conversation, a weird dream.. anything.

What were your main influences and inspirations?

I initially wanted to be a writer. I was more influenced by Kerouac, Bukowski, Miller, Thomas Wolfe than anyone. But I was always a huge music fan. When I was younger my father would sometimes play old Motown songs and my older brother was in a great underground cow punk band. My other older brother fell more into the The The, New Order camp, so my musical taste and upbringing has always been a little all over the map. I think that as I’ve grown into an artist I’ve gravitated more towards songwriters than anything else. I dig a good song. They’re hard to come by so when you find one that speaks to you, you have to hold on to it with everything you’ve got.

Any favorite artists or bands?

Townes Van Zandt, John Lennon, Bob Pollard, Patti Smith, Elliott Smith. Elliott was a giant influence on me when I was younger, just starting to play guitar. He was a god. I remember meeting him when I was in art school and just scared shitless. It was in a music store called Newbury Comics in Boston. He played an in-store to about 40 people. I think it was at that show I finally knew what I wanted to do. The list goes on and on: Jeff Tweedy, Steve Earle, Queens of the Stone Age, Dylan, The Dead, Dinosaur Jr, on and on.

Are there any new bands or albums that have grabbed your attention lately?

Which Battleme songs do you enjoy performing live?

Are there plans for a new album or a new project?

Yeah I think we are going to start working on a new record at the top of the year.

In November you’re performing live in five Greek cities. Is this tour your first tour in Greece? Could you give us a hint about what to expect from your performance?

What would you like to say to the Greek audience?

Thank you very much! Good luck with your shows in Greece! 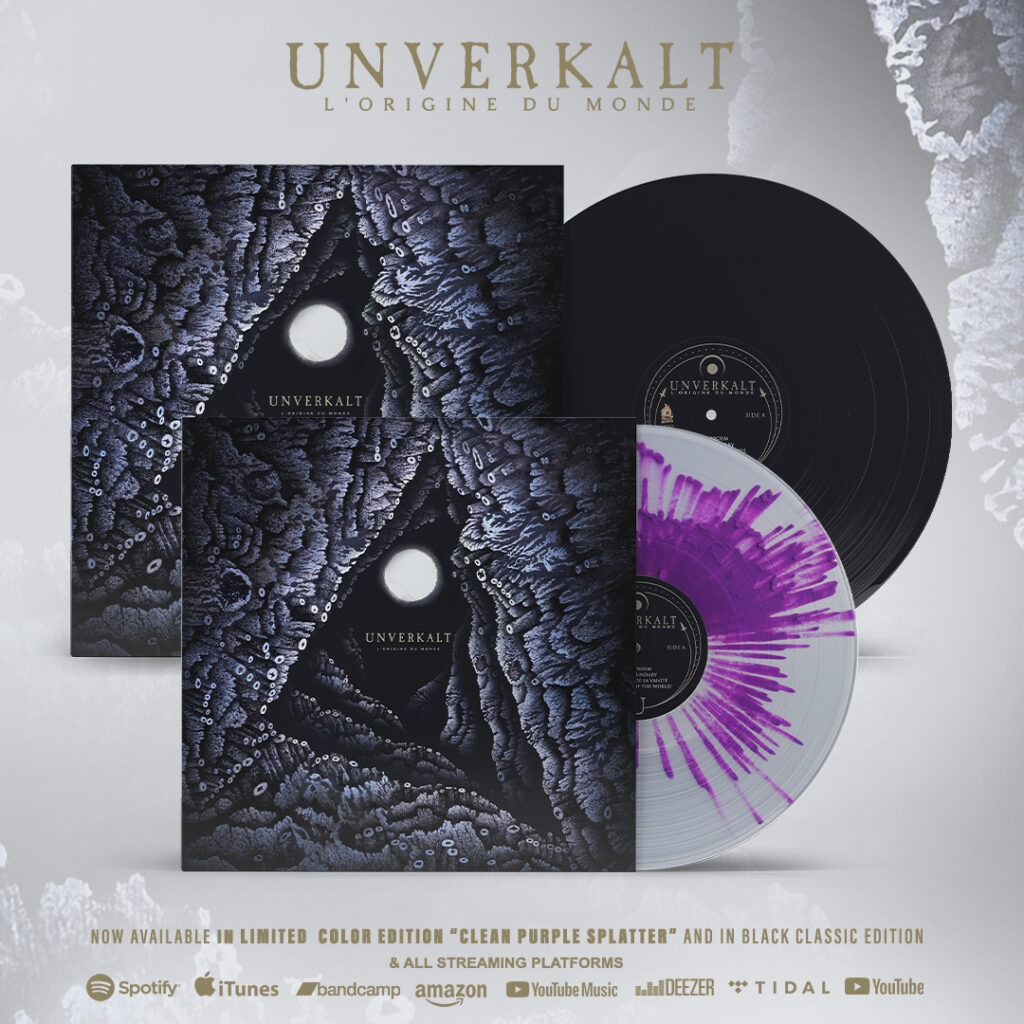